During the first the part of the Initiative, the Quattrone Center for the Fair Administration of Justice at Penn Carey Law, with the support of the presidential advisers, will work with the Division of Public Safety (DPS) to gather available data on the current relationship between DPS and the Penn community, the larger West Philadelphia community, and public safety and policing agencies outside of Penn.

The information assembled for review will include data on use of force and other situations in which policing bias might be exhibited, such as vehicle and pedestrian stops. The Initiative will also review data and information on virtual patrol, transparency, and the process to review complaints against police officers and other DPS personnel. It will additionally analyze accreditation reports along with institutional surveys, such as those covering staff engagement and campus climate. Other types of data and information will be considered beyond the above examples in response to community input. 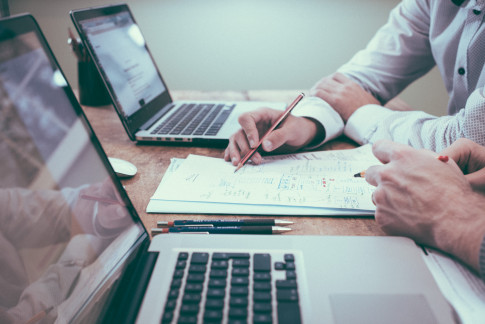