The Anatomy of a Terrorist Designation: The Muslim Brotherhood and International Terrorism 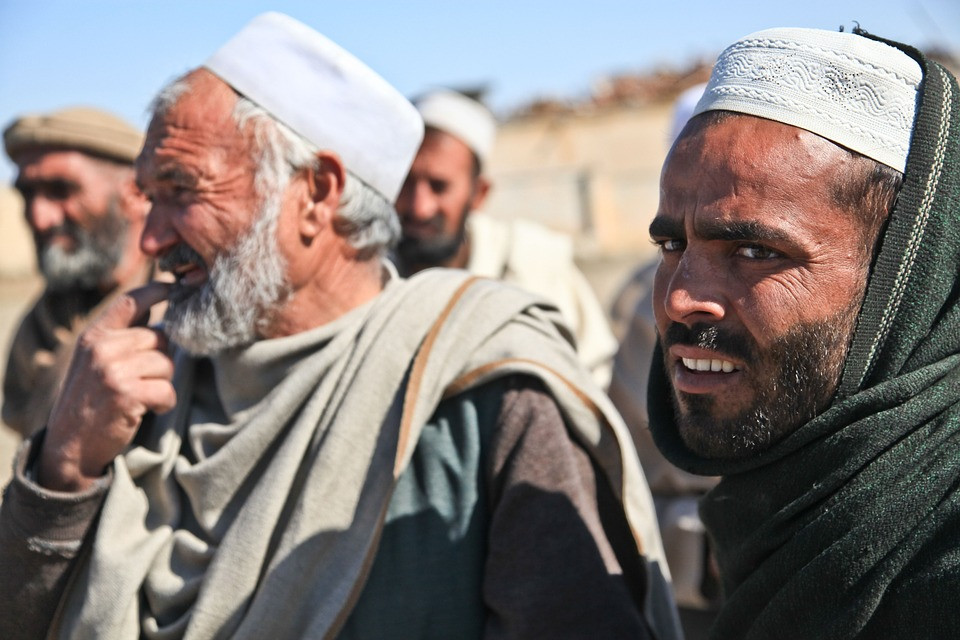 Last month, Senators Cruz, Hatch, Inhofe, and Roberts introduced the Muslim Brotherhood Terrorist Designation Act in Congress. Proponents of the bill cite similar decisions in Syria, Egypt, Saudi Arabia, United Arab Emirates, Russia, and Bahrain to support a designation under the Immigration and Nationality Act (INA). At first blush, these determinations seem like damning evidence, but a closer look reveals that they are largely politically motivated attempts to chill political speech and dissent.

Historically, the first two prongs have been emphasized during this highly politicized legal process.

A political movement that originated in Egypt in 1928, much has been written about the Muslim Brotherhood abroad including its ideology, evolution, expansion to other Muslim-majority countries, and public condemnation of politically motivated violence. While the Muslim Brotherhood manifests differently in various contexts, the above international designations do not survive scrutiny. Egypt and Saudi Arabia are illustrative examples.

In Egypt, the government designated the Muslim Brotherhood a terrorist organization immediately following a 2013 bombing that left sixteen dead at a local police station. Significantly, not only did the Muslim Brotherhood condemn the tragedy, another militant group publicly claimed responsibility for the gruesome attack. The designation prompted Human Rights Watch to issue a public statement that noted, “By rushing to point the finger at the Brotherhood without investigations or evidence, the government seems motivated solely by its desire to crush a major opposition movement.”

Just a few months later in Saudi Arabia, officials designated the Muslim Brotherhood a terrorist organization. Interestingly, the group did not always have an acrimonious relationship with the Kingdom. In the 1950s, members sought refuge there from the political persecution they suffered in Egypt and elsewhere in the Middle East. In fact, they soon became part of Saudi society.

Over time, however, Muslim Brotherhood members began advocating political reform within their host country. The Kingdom attempted to suppress political speech and activity. Certain influential members were exiled while the group was publicly characterized as “a source of all evil.” Still, the Muslim Brotherhood was viewed as a peaceful alternative to al-Qaeda in the Arabian Peninsula.

Beginning in 2011, however, the “Arab Spring” apparently emboldened some Muslim Brothers’ non-violent call for reform. And, as revolutionary change swept through Egypt and Tunisia, Saudi officials became increasingly worried about the Brotherhood’s potential sway. On March 7, 2014, in the absence of any credible threat or act of violence, a royal decree designated the group terrorists—even expressing sympathy for them now carries a criminal penalty.

It is important to note that a comparable American designation would have potentially devastating effects domestically, not just internationally. Widely viewed as a means to shutter U.S. Muslim civil society, the designation would help facilitate criminal prosecution against anyone deemed to have provided material support. Anti-Muslim extremists, who now enjoy ties to key operatives within the Administration as well as members of Congress, have long claimed (falsely) that American Muslim organizations are nothing more than a front for the Muslim Brotherhood. Indeed, they aim to criminalize, marginalize, and stigmatize Americans who are Muslim as well as their institutions.

Of course, there are international implications beyond the political instability, violent extremism, and diplomatic mess that such a development would certainly create. A 2013 empirical study demonstrated, for instance, that the United Kingdom and European Union “are influenced by American designations of terrorism;” the research also shows that Muslim groups are “much more likely” to be designated as terrorists by the U.S. and UK. [1] While neither the United Nations nor the European Union currently considers the Muslim Brotherhood a terrorist organization, the research shows that the marginalization and criminalization of Muslims will likely spread.

And, while allies such as Egypt and Saudi Arabia may play politics with their citizens’ security, to chill political dissent and prevent calls for reform, our foundational values and legal tradition dictate otherwise.