Looking back at the Inaugural Penn Law Women’s Summit

From March 22–24, Penn Law hosted its inaugural Women’s Summit, convening outstanding women lawyers and leaders from across the U.S. and around the globe to learn, network, and engage on topics critical to lawyers and professionals. 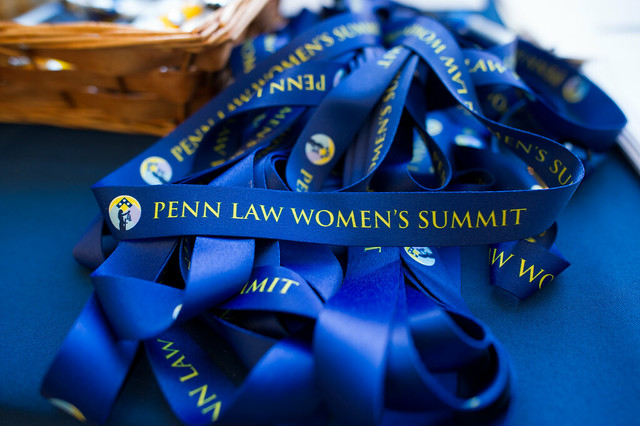 So proud to have so many ML folks at the Inaugural Penn Law Women’s Summit! Retweet if you’re there! @kcatroney @PennLaw #PennLawWomen

When you see change or you see opportunity, take it. #PennLawWomen pic.twitter.com/Bmsuda26Uf