The CLRG prepared an analysis and report, presented its findings to a joint session of the two Committees on December 15, 2009. The report examines the extent to which current code provisions define offenses with offense grades that are inconsistent with the relative seriousness of the offense as compared to other offenses, as measured by a survey of Pennsylvania residents. It also examines whether some offenses include within a single grade conduct of very different degrees of seriousness, for which different offense grades should be assigned. Several other sorts of grading problems are examined and illustrated. Finally, after explaining why proper grading judgments are important, the report discusses how the problems described came about, how they might be fixed, and how such problems might be avoided in the future. 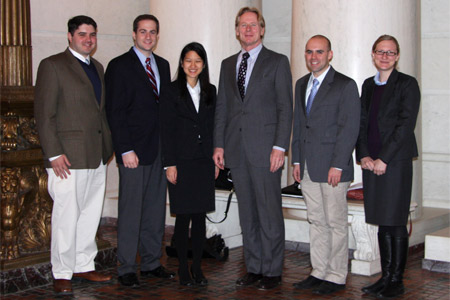