Since its founding in 2009, the Supreme Court Clinic has been busy handling a wide variety of cases, ranging from criminal and immigration to employment and civil rights. 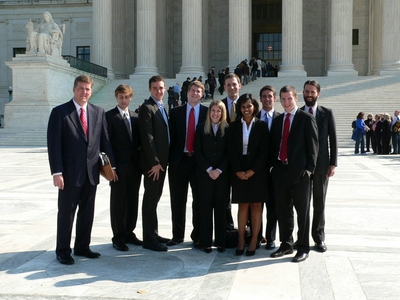 Most recently, the Clinic successfully briefed, argued, and defeated one of the world’s largest movie studios in a David vs. Goliath battle over the copyright to the Academy Award-winning movie Raging Bull (Petrella v. MGM).