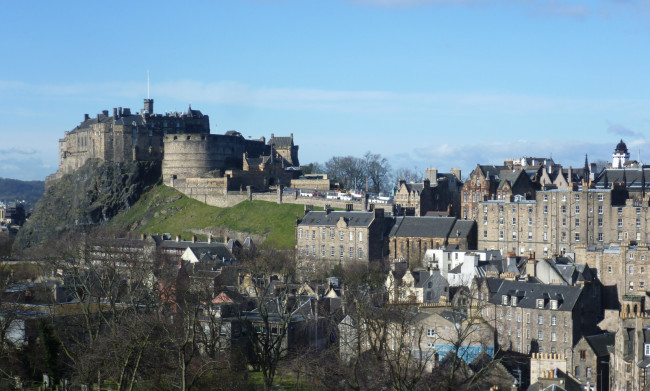 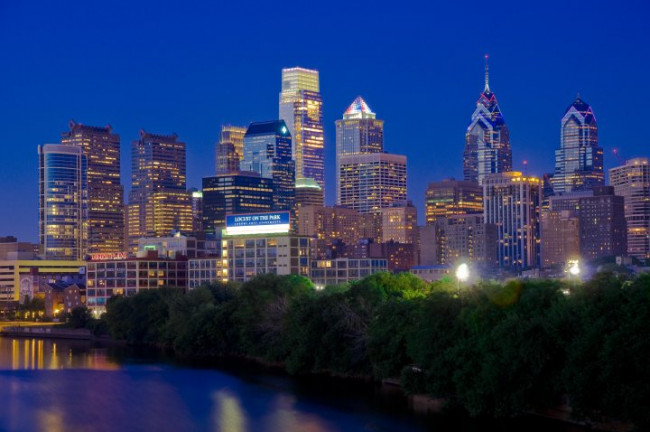 PLES 2011 took place in the beautiful Free and Hanseatic city of Hamburg.

PLES 2010 took place in Vienna, the formerly Imperial city strategically positioned in the heart of Europe and nowadays a gateway to the East.

PLES 2009 took place in Bologna, strategically positioned in the heart of Northern Italy, which prides itself of being the seat of the first university founded in the western world - year 1088 - now the second largest in Italy.

The 2008 PLES Conference was held in historic Oxford, with conference activities based in the pretty and peaceful sanctuary of Oriel College (Oxford’s fifth oldest college, founded in 1326 by King Edward II).