Penn Law has had a strong relationship with the National Constitution Center since its founding.

Composed of faculty, students, and staff, the committee will develop and implement initiatives to promote the NCC and connect the faculty and student resources of Penn Law to the educational programs of the NCC. 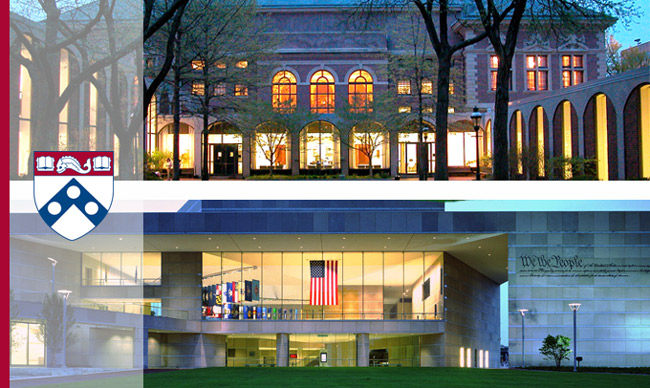 Among the programs and initiatives the committee will pursue are:

Co-chaired by Professor Theodore Ruger and Professor Kermit Roosevelt, the committee includes other Law School and University of Pennsylvania faculty members whose work intersects with constitutional law. Student representatives include members of the Penn Law chapters of the Federalist Society, American Constitution Society, James Wilson Project, and Penn Law Journal of Constitutional Law. Jeffrey Rosen, CEO of the NCC, has appointed George Everly, Chief of Staff of the NCC to participate in the operations of the committee and the partnership.

This new initiative will bring significant benefits to the Penn Law community and far beyond our walls.